"We could be offshore-say two or three hundred yards-and imaging into port. The real-time kinematics translates exactly where that image is in distance from the sonar head. So, when you have an object of concern, it precisely translates the object's actual location."

Since its inception, the system has deployed for several real-world operations. For example, it located 7 ½ tons of cocaine from a sunken self-propelled semisubmersible last summer, says McCready. Thanks to data from the UIS, FBI divers easily located the drugs in the vessel. The operational assessment phase for the UIS ends in September, and the Coast Guard is currently collecting final reliability information. Once the assessment period ends, the Research and Development Center will hand off the system to Coast Guard operators. If the UIS proves valuable, the service eventually could purchase more.
Enjoying SIGNAL?
SIGNAL Magazine is available through subscription or as part of your membership in AFCEA.
SUBSCRIBE NOW
LEARN MORE
JOIN AFCEA 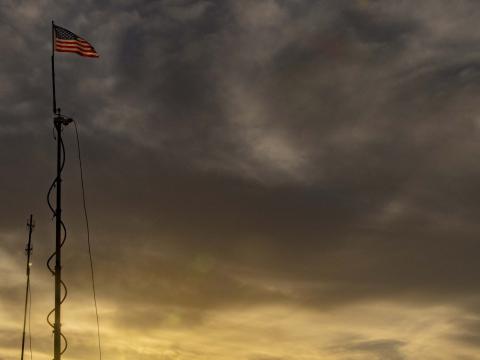 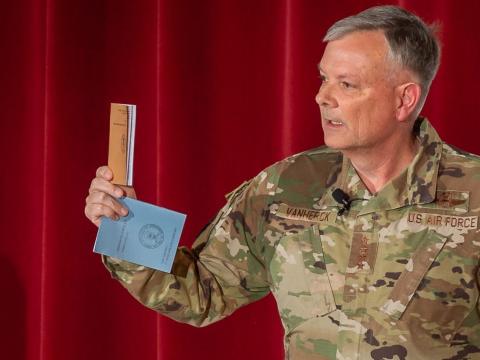