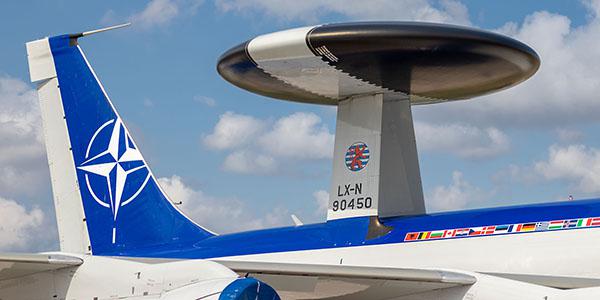 NATO is increasing the amount of joint work on command and control (C2) systems as a result of increases in common funding, according to the alliance’s secretary general. Jens Stoltenberg told a media roundtable that “We are on the right track” as the allies are stepping up to meet changing challenges. These efforts include developing an offensive cyber capability and establishing a unified approach to China.

“Increased common funding will enable us to do more command and control together,” he declared. This funding will benefit other activities such as more exercises, critical infrastructure and readiness. The alliance is continuing to move toward its pledge of spending 2 percent of each nation’s gross domestic product, with 10 nations already at that goal after seven consecutive years of defense spending increases. Common budget funding will grow, as Stoltenberg described it as a force multiplier.

Cyber is growing in importance to individual nations and to NATO, Stoltenberg said, and the alliance is following suit with increased activity. “Cyber has been important for NATO for several years,” he stated. Since 2016, the alliance has considered a cyber attack as having the potential for triggering Article 5, as cyber can be as damaging as a kinetic attack in any of the other domains. “We are ready to respond to an attack in any domain,” he added.

But the alliance is seeing more sophisticated and more frequent cyber attacks demonstrating that cyberspace is continuously contested, he continued. “As part of the decisions we made at the summit, we are stepping up—in line with NATO’s defensive mandate—and are changing the conditions for threat actors by increasing the costs and denying them the essential benefits of cyber attacks.” This includes calling out cyber attacks, he elaborated, as well as hardening cyber defenses. “It’s also about offensive cyber,” he added. NATO has established, and we are developing and strengthening, the framework we have to be able to include offensive cyber in our missions and operations.”

Another key part of the NATO summit declaration involved protecting the civilian infrastructure, which also is a part of cyber defense. “The first line of defense is resilience,” he stated.

Stoltenberg noted that one of the main summit messages is that the rise of China matters for NATO security. “For the first time, we have a clear united position among allies on China,” This includes China’s development of advanced weapon systems.

And China is becoming a major part of NATO considerations. “China is not mentioned with one single word in the current strategic concept,” Stoltenberg said. “The challenges that China poses will be reflected in the new strategic concept.” He added that the summit communique called for engaging with China while also taking into account the challenges that Russia and China pose to the alliance.

NATO will continue to talk to Russia in the hopes of improving their relationship, Stoltenberg offered. But even if that better relationship doesn’t come to pass in the foreseeable future, the alliance will need to manage a “difficult” relationship with Russia to pursue risk reduction efforts. NATO welcomes the extension of a new START agreement, and all the allies supported U.S. President Joe Biden in his meeting with Russian President Vladimir Putin. “President Biden has united NATO behind him [in his meeting] with President Putin,” the secretary general declared. 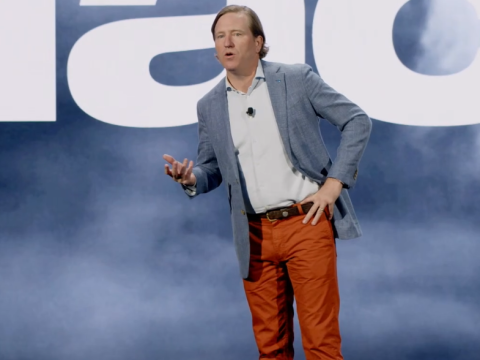 The Price of Choosing Software Profitability Over Security