The Environmental Protection Agency will rely on super computing for its complex health and environmental research. 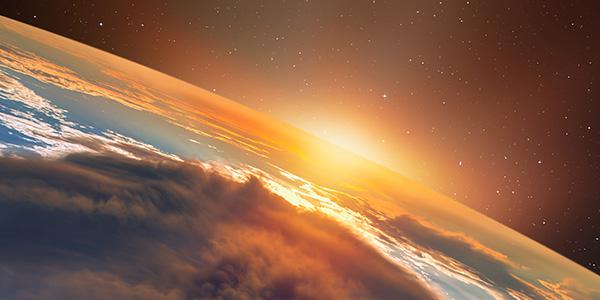 According to the company, the HESC program provides EPA researchers and scientists with  supercomputing hardware, modeling, and data visualization capabilities needed to support the agency’s examination of complex research problems and its mission to protect human health and the environment. The technology provided will support atmospheric modeling, computational fluid dynamics, bioinformatics, computational chemistry and statistical modeling.

"We are proud of our continuous support to the EPA since 1978, and this new task order provides our scientific computing experts and the company's High Performance Computing Center of Excellence the opportunity to meaningfully advance EPA's critical mission,” said Kevin Connell, GDIT vice president and general manager, Science and Engineering.

Last year, the company reportedly built and deployed two supercomputers, currently ranked No. 46 and 47 fastest in the world, to support the next generation of weather forecasting models for the National Oceanic and Atmospheric Administration’s National Weather Service.