The National Institute of Standards and Technology (NIST) chose encryption tools that will become part of the upcoming protocols to protect activities such as online banking and email. 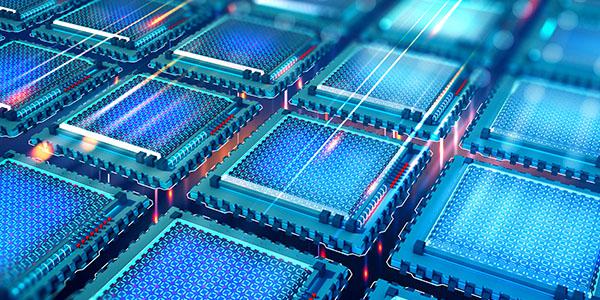 The U.S. Department of Commerce’s National Institute of Standards and Technology (NIST) chose encryption tools that will become part of the upcoming protocols to protect activities such as online banking and email.

“NIST constantly looks to the future to anticipate the needs of U.S. industry and society as a whole, and when they are built, quantum computers powerful enough to break present-day encryption will pose a serious threat to our information systems,” said Undersecretary of Commerce for Standards and Technology and NIST Director Laurie E. Locascio.

While still considered in its early stages, quantum computing technology promises to produce machines able to process vast amounts of data in short periods of time, outperforming the best machines currently in use. This means that when widely available the current security technologies will be made obsolete and thus, vulnerable.

“Experts estimate that a single quantum computer just twice the size of the very early-stage ones today could provide advantages beyond those of every current supercomputer in the world combined,” the Department of Energy reported.

The announcement follows six years of work, when NIST invited cryptographers to present potential solutions. Nevertheless, this is a process that is not yet completed as a final standard is expected for 2024.

“Combining these post-quantum algorithms with existing quantum-based technology for generating strong cryptographic keys, organizations can create a cryptographic layer that is impenetrable to the most powerful quantum computers of the future," said Duncan Jones, head of Cybersecurity at Quantinuum, a quantum computing company.

Four additional algorithms are under consideration for inclusion in the standard. NIST plans to announce finalists from that round at a future date. Variety in the tools used offers alternatives in the event one method is vulnerable.

The most powerful fighting force in the world needs you, cyber geeks, to be... 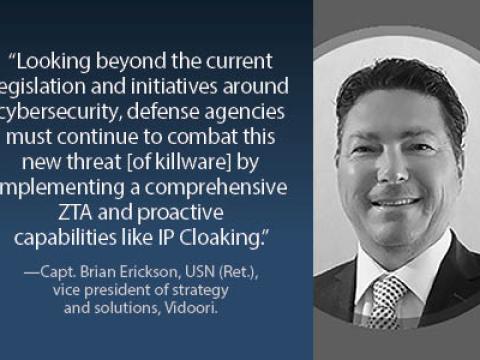