To maintain a competitive edge for the United States, we must unleash creativity and innovation in new ways to countervail the odds we face against China.
By Shawn Cressman 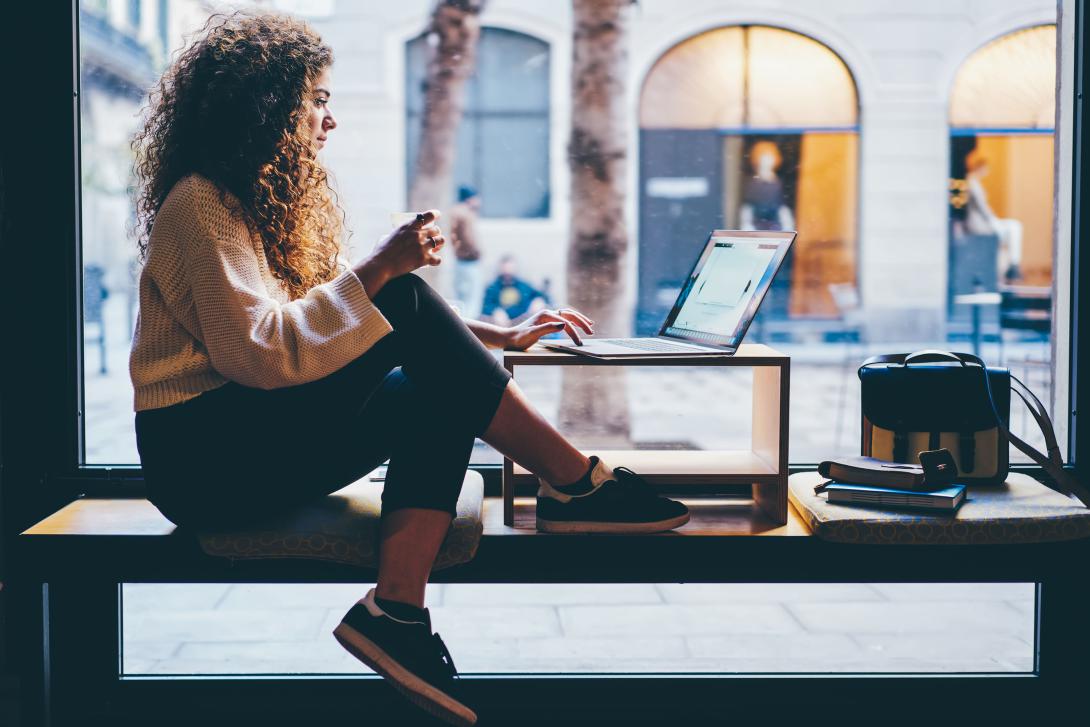 Identifying middle and high school students with the aptitude for software development could accelerate that talent into the workforce by at least four years. Photo Credit: GaudiLab/Shutterstock

Some could argue that the M1 Garand rifle helped win World War II because our GIs were able to send eight bullets downrange versus the one bullet that our adversaries shot back with their single-shot, bolt-action Type 99 or Mauser rifles. Whether or not that is true can be debated until the end of time, but in some cases, talent and motivation simply cannot compete against sheer numbers.

At last count, the population of the United States sat around 330 million, while China’s is estimated to be 1.4 billion. Though it is impossible to adjust for all the differences in demographics and fields of study to make a comprehensive comparison, one cannot dispute China’s great strides in catching up to the U.S. in national defense technology. As such, there is no reason to think that China and its growing list of nefarious allies will slow their aggressive pace of development.

To maintain a competitive edge for the United States, we must start to unleash creativity and innovation in new ways to countervail the 4.2-to-1 odds we face against China. Three suggestions are:

We are already pursuing AI in myriad capacities, which are highlighted in almost every other issue of SIGNAL Magazine. Increasing our STEM population can be partially accomplished through immigration or “acquisition,” for instance, German rocket scientists moving to NASA post-WWII. These are topics to explore in a future article. I want to address the concept of bringing talent online sooner, or "shifting left on talent."

Beginning with the Industrial Age and continuing into the Information Age, young adults have three choices following high school: college, trade school and/or the workforce. Despite society’s perception that you must have a college degree to have a successful career, some of America’s best coders and software developers today did not attend traditional college and had no reason to. It is a fulfilling and lucrative job with limitless openings, and those wanting to excel can find the skills needed online for free, not to mention avoiding half a lifetime of crippling student debt! By identifying middle and high school students with the aptitude for software development and who are ambivalent about college, we could accelerate that talent into the workforce by at least four years.

If you have not yet read "Software-Defined Warfare: Architecting the DOD’s Transition to the Digital Age" by Nand Mulchandani & John N.T. “Jack” Shanahan, I highly suggest you set aside the time to learn how software is the key to iterating through decision-making at a velocity greater than our adversaries. This paper, along with the correlating videos from the Center for Strategic & International Studies, underscores the importance of delivering secure and valuable software to the warfighter, software that can be updated daily based on user feedback or newly discovered vulnerabilities.

One way our defense industrial base can support the “shift left on talent” idea is to introduce students to their products, similar to Apple and Google, who introduce their iPad & Chromebook products into the classrooms as early as kindergarten. I would encourage any company in the DevSecOps tool world to do the same; perhaps even go as far as creating a short curriculum with an employee instructor to assist teachers. Companies that are consumers and users of these tools may also be able to contribute a subject matter expert who would use company-supplied volunteer hours to teach the next generation of developers. 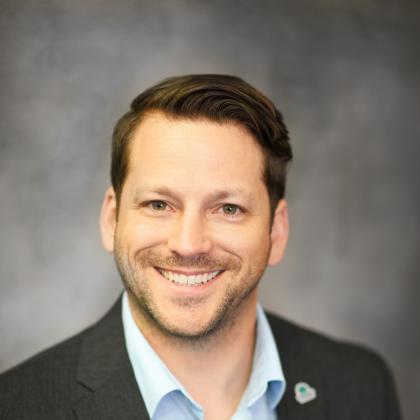 Despite society’s perception that you must have a college degree to have a successful career, some of America’s best coders and software developers today did not attend traditional college and had no reason to.
Shawn Cressman
Business Development Analyst, Semper Valens Solutions

This same concept can be expanded beyond software and into the semiconductor realm. With the passage of the 2022 CHIPS Act, Samsung, Micron, Taiwan Semiconductor and Intel are investing tens of billions of dollars into bringing manufacturing plants into the United States. These plants will take two to four years to build, which is plenty of time to begin filling the talent pipeline with high school students starting to prepare for life after graduation. Sure, many of the jobs at those plants will require an advanced engineering degree, but why not begin teaching the prerequisite skills in high school?

Shifting left on talent is just one initiative that the United States can take to outmaneuver competitors in the “gray zone”—the contested arena between routine statecraft and open warfare.

Shawn Cressman is a business development analyst at Semper Valens Solutions. He is also vice president of membership for the Alamo AFCEA Chapter in San Antonio.

To learn more about gaining technological advantage in our global power projection competition, register today for the Alamo ACE conference in San Antonio. The theme is “Winning in the Gray Zone." 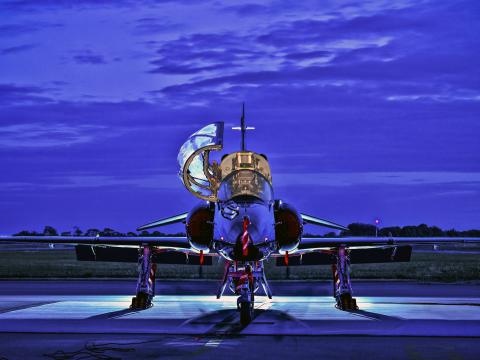 The military must tackle "blue-on-blue" incidents related to Defense Depart...