The bureau adds iris recognition and altered fingerprint detection.
By George I. Seffers 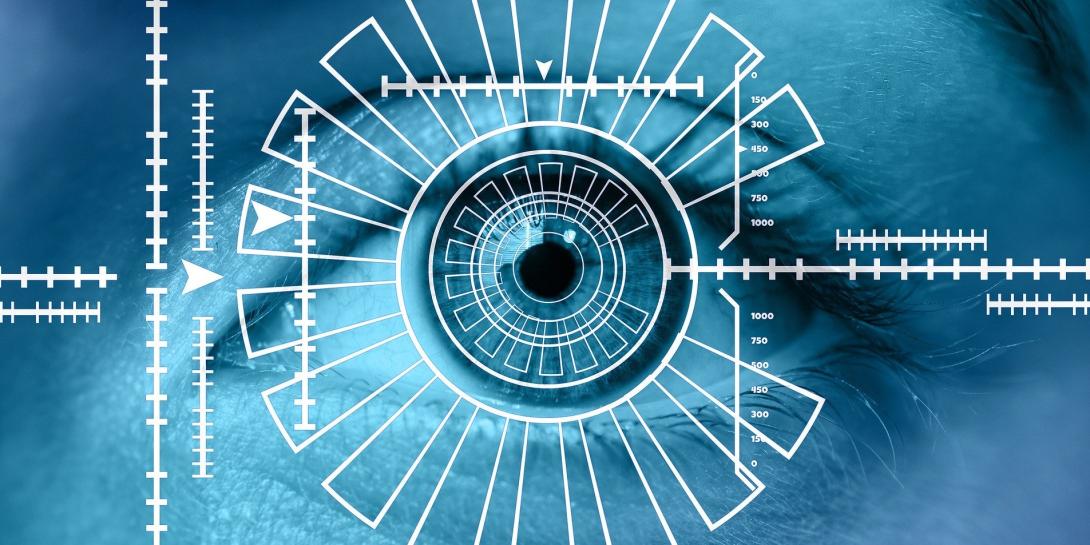 The FBI’s pilot iris recognition program initiated in 2013 will likely be fully operational this fall, possibly by October 1. The agency also is developing tools to detect fingerprints that have been deliberately mutilated and a scanner large enough to get a print of the entire palm along with all five fingerprints.

Rago made the comments while serving on a panel during the Federal Identity Virtual Collaboration event on September 8.

Iris images are captured with a near infrared camera. “The iris contains a unique pattern of ridges and folds that are unique to an individual. The capture of a subject’s iris using a near infrared camera can be achieved in seconds and can easily be integrated into existing biometric capture processes,” said Kimberly Del Greco, deputy assistant director, FBI, who addressed the conference audience via pre-recorded video. “Our goal is to provide biometric identification, investigative and identity management solutions to support law enforcement, national security and civil background checks.”

The FBI already offers facial recognition services to law enforcement agencies, including allowing access to more than 43 million criminal history mugshots. Following rigorous testing in November of last year, the bureau received permission to upgrade its facial recognition capabilities with a new algorithm that offers a 99 percent accuracy rate, Del Greco reported. “The improved accuracy builds even more confidence in our systems and increases the ability for our partners to rely on face recognition services for vital investigative leads.”

Rago knocked down a myth that the FBI can capture an iris image from a mugshot or other photograph. “Although it’s currently being researched, this isn’t possible,” he said.

However, what might seem like a Hollywood myth—criminals deliberately altering their fingerprints through self-mutilation—actually does happen. Now artificial intelligence and machine learning may help. “In these cases, criminals deliberately work to change their fingerprint patterns through cuts, burns or other self-induced disfigurement in an attempt to mask their identity. It is their intention to use their altered fingerprints to defeat automated biometric systems like the Next-Generation Identification System,” Del Greco explained. “To combat this, we are developing an altered print detection tool that will leverage the science of artificial intelligence and machine learning to further identify or confirm the identity of a subject.”

FBI officials also are developing a scanner to take images of the entire palm print and fingerprints at the same time. “We are working with the Department of Justice to automate palm capture with a Joint Automated Booking System or JABS, the same as fingerprint capture, and are researching a scanner large enough to capture a whole handprint, which shows the palm and the fingerprints together. That will be a huge benefit so that things don’t get mixed up in the system,” Rago reported.

Currently, palm prints are segmented into six images with the palm print in two parts. “Although this is acceptable, it’s not optimal for palm identification,” Rago said. “The better capture method is a four-image capture whereby the whole palm is captured with the whole set of fingerprints together. Although we do not have a scanner large enough to capture the whole hand … that is what we would like to have for a best practice. In this way, there is no doubt that the palm prints belong to the corresponding and attached fingerprints.”

Ideally, he added, an arrest would include a full biometric capture of fingerprints, palm prints, iris, mugshot and DNA. “They’re not typically submitted together in one full capture package. The best possible scenario is to have a complete biometric record, which is for all biometrics to be collected from an arrestee at one time.”

Another technology upgrade will automate the process by which individuals request their own FBI records. Such requests are referred to as electronic departmental order (EDO) requests, electronic challenges or simply, e-challenges. Automating the process has reduced the response time from 18 weeks to just one week, Del Greco revealed.