Key government research arm signs an agreement with small business to develop security system based on the human heartbeat.
Posted by Kimberly Underwood 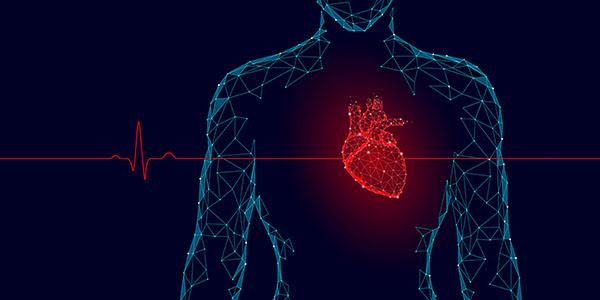 Sandia National Laboratories in New Mexico is testing security applications that depend on a user’s heartbeat. Under a recently signed Cooperative Research and Development Agreement (CRADA), Albuquerque-based Aquila Inc. will create and test a wearable prototype that issues a real-time identifying signature based on the electrical activity of the user’s heart, according to a report from Sandia.

The electrocardiogram signals are sent from the wearable technology—which could be a wristband or a chest strap—to identify a person and grant them access to facilities or other security applications.

“The technology recognizes the wearer’s individual electrocardiogram signature and transmits a signal allowing the user access to a specific location,” said Sandia engineer Steven Horowitz. “The initial tests would be to see how the wearable communicates with access-control architecture, and additionally if it could effectively track a person’s movement within a facility.”

In developing the biometric technology, Aquila will rely on U.K.-based B-Secur’s software that allows real-time streaming of a user’s heart rate and other health indicators.

The technology would be an alternative to fingerprint readers or optical scans if those biometric security methods are not feasible, such as in a laboratory or research environment where users might be wearing gloves or eye protection, Sandia indicated.