The rise in power of adversarial nation-states brings forth new intelligence-gathering considerations.
By Rasheed Hamdan 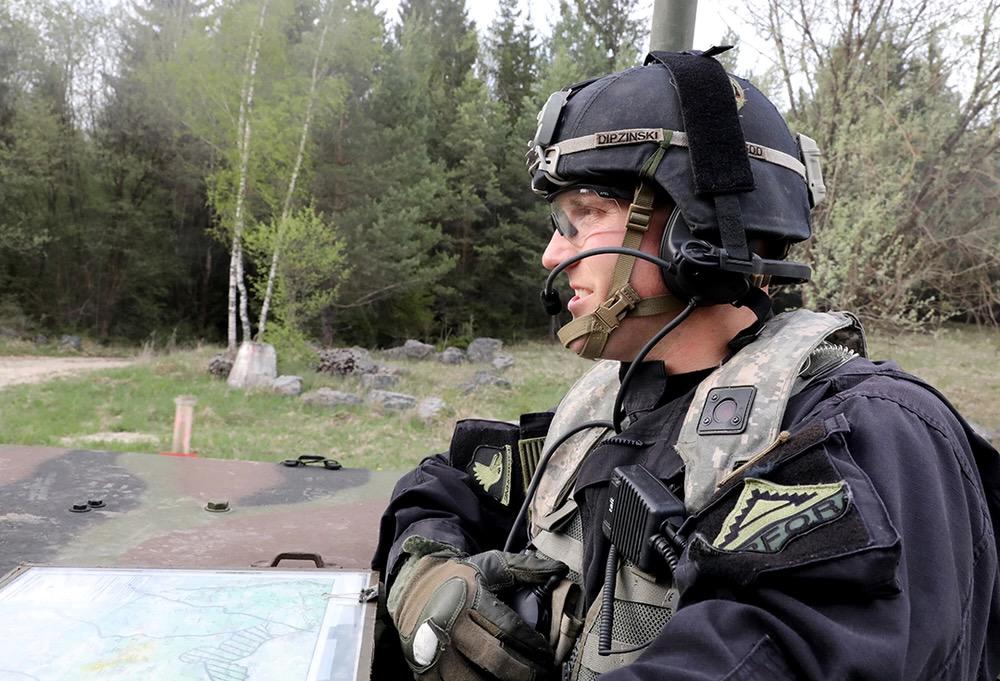 In light of increasing tensions with great power rivals, the U.S. military should revisit past conclusions regarding historical sources of intelligence to achieve and maintain information dominance.

The Global War on Terror brought with it an age of asymmetry. While terrorist organizations and other nonstate adversaries held the advantage of decentralization and asymmetric operations, these groups couldn’t readily frustrate the majority of military intelligence-gathering activities. Countermeasures were confined to readily available technologies, and the adversary did not possess the wide spectrum of resources and platforms. The fight was uneven.

The resurgence of adversarial nation-states, however, levels the playing field significantly and creates a continuously evolving international threat landscape.

Nation-state adversaries pose a number of intelligence-collecting obstacles, not least their continuous efforts and considerable resources dedicated to obfuscating and frustrating intelligence collection.

Adversaries harness high-tech methods such as quantum encryption to hide their signals, communications, electronic signatures and movements. Their objective is to muddle, minimize and eliminate intelligence sources. Nation-states employ misinformation and disinformation to boost noise and bury the signal.

Once intelligence is harvested, the difficulty turns to preservation. A lack of knowledge management stymies attempts to transfer insight among analysts who come and go as their assignments change. The rapid turnover of personnel makes linguistics support another challenge. Arabic-speaking analysts may need a year to learn Russian.

Various departments in the military must also contend with internal issues hindering their ability to surmount intelligence-collecting barriers, including career requirements and deployments.

Military careers require a wide breadth and depth of experiences, hard-won gains earned from various commands and deployments. With mission requirements and conflict areas likely to vary over the course of a career, service members will require technological assistance to center their expertise within new focal areas. With the resurgence of global power adversaries, defense agencies must be prepared to minimize the disruption of deployments at odds with an analyst’s previous regional experience.

The case for retooling intelligence

The escalating geopolitical tension and return of great power competition call for defense leaders to rethink current intelligence practices and take steps toward adopting new ones. For example, an updated take on intelligence should recognize the need to preserve lessons learned and hard-won information–insights that may not survive the transition when one group of analysts leaves an operations area and is replaced by another.

Additionally, those doubting the value of open-source intelligence may be more trusting of their typical intelligence sources as the only place to obtain actionable information that can make a difference in operations. However, leaders need look no further than the advent of livestreaming and drone footage to see the expanding potential of open-source information, the Ukrainian Russian theater is one example. Such digital signals will certainly influence future wars, and this cannot be ignored.

In addition, intelligence initiatives, going forward, should take a wide-angle view when it comes to sources. As adversarial nation-states frustrate traditional intelligence-collection measures, some commanders still perceive traditional classified intelligence as yielding more value. The reality is they can’t afford to overlook any bit of useful information irrespective of its origin. The scope must include open-source information. A significant amount of classified information exists in the public domain—a reality that undercuts the notion that conventionally protected intelligence is the most effective and valuable resource. Organizations may equate the amount spent on an intelligence system with the value of the information it generates. Yet publicly available, low-cost information does yield actionable results.

Accessing publicly available data is becoming increasingly important for tracking adversaries where they operate. Military organizations may underestimate adversaries’ ability to employ web technologies effectively.  Unfortunately, many nation-states, nonstate threat actors and local threat groups use the internet to shape opinion and project their own influence. This happens on the open web, the web’s deep and dark layers, and on social platforms native to adversarial nation-states. Defense leaders may not be familiar with those online venues, but their value has been proven time and time again for conventional and unconventional missions. 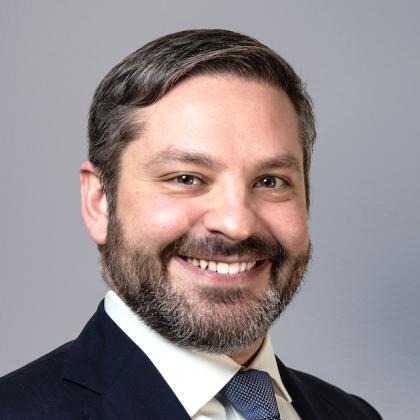 Military leaders need a uniform, automated and persistent process for gathering, interpreting and storing information at scale. This process should incorporate AI- and machine learning-based automated threat analytics to help turn data into intelligence. An end-to-end intelligence activity should also be auditable. This helps commanders keep better tabs on how analysts perform their tasks and respond to data requests from the chain of command.

The rapidly changing workforce, meanwhile, calls for an effective knowledge management system. Such a system provides a centralized information repository that helps analysts transferred to a new operations area quickly get up to speed on a commander’s key targets and priority intelligence requirements. They can also acclimate to a new geographic region, tapping data gleaned from linguistic, cultural and social sources. A readily accessible knowledge base promotes information transfer and shortens onboarding. As a result, soldiers become much more effective and much faster in their latest assignments. Knowledge management narrows the gap between intent and action. Military personnel can’t afford to re-create and relearn the same information amid a heightened operational tempo.

Finally, whatever automated tools a commander deploys must be able to pivot as fresh challenges merge and provide fast responses to intelligence requirements. The ability to turn on a dime translates into improved force protection, force projection and successful mission outcomes.

Rasheed Hamdan is a senior tradecraft advisor at Fivecast (www.fivecast.com; rasheed.hamdan@fivecast.com). Over his 23-year career, Hamdan has served in the U.S. Army as a Military Intelligence Signals analyst and an Arabic linguist and was a defense contractor for over 15 years supporting a variety of counterterrorism missions. Hamdan holds an M.S. in foreign service from Georgetown University and speaks Arabic. 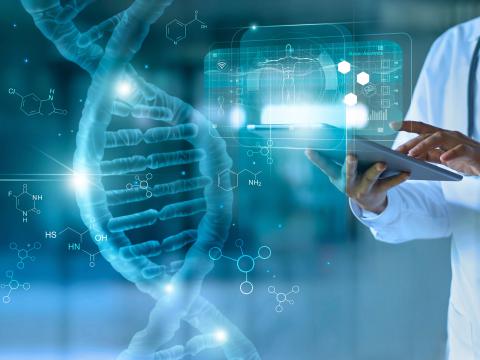