The Next Internet: Decentralized, Secure and Immersive

Blockchain, quantum tech and virtual reality may spur transformation.
By George I. Seffers 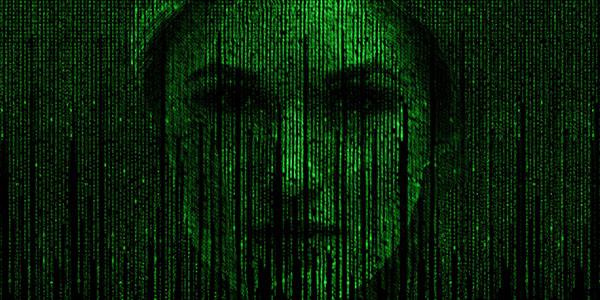 Virtual reality, artificial intelligence and other technologies will transform the Internet in the coming years, experts predict. Credit: TierneyMJ/Shutterstock

Within the next decade or two, technological advances may revolutionize the Internet, creating an environment that is secure for all, provides more power to the people and offers an immersive, virtual reality experience as a part of daily life, according to a recent study of strategic foresight.

The study was completed this summer by the TechCast Project, a virtual think tank that focuses on strategic forecasting. The project was founded by William Halal, professor emeritus of management, technology, and innovation at George Washington University, Washington, D.C.

The TechCast Project uses a unique research method in which Halal, who also is a member of the AFCEA Technology Committee, frames an issue and then asks for feedback from the 200 experts who work with the project. He then uses their input to refine the issue and elicit further feedback. The investigation goes through multiple stages with Halal blogging about the results each time. For this study, about a dozen of the experts responded.

“I do this using what I call collective intelligence. I just take a simple platform, my blog, and make it into a participative research methodology. The readers and the tech experts watch as we develop the method, as we study an issue. They can see the whole process right there, so it’s completely transparent, and they see how it works and contribute to it.”

To study the coming Internet, Halal started with the book Life After Google by George Gilder. The book predicts what Gilder calls a “cryptocosm” that extends major advances in blockchain technology into all spheres of the Internet. The cryptocosm, Gilder predicts, will produce a secure, immersive and decentralized web that eliminates top-down monopolies of Google, Facebook, Amazon and the other tech giants that have created a web that is not secure, clumsy and destined to fail.

Some experts in the technology, national security and defense arenas see both promise and threat in quantum computing and technologies simply because adversaries, such as China or Russia, could develop the technology first, rendering U.S. encryption methods effectively useless. TechCast, however, takes a different view. “I think we’ll all be more secure, the Chinese as well as Americans. If we develop good encryption methods, the Chinese can keep their information secure, we keep ours secure, the Russians keep theirs secure. Nobody can break into other people’s encryption and everybody gains better security,” Halal says.

The predictions regarding immersion, however, really stand out, he says.

“That’s the one issue that almost everybody agrees with, full sensory immersion is coming. The Internet becomes alive with augmented reality, virtual reality and gaming. All of that becomes common, and the Internet becomes three dimensional, very interactive. Halal explains. “The internet should become a different place, like theaters with vivid experiences. That’s really exciting.”

Already the world has seen a boom in the use of video teleconference platforms, such as Zoom. “That was hard to do a few years ago. Extend that out a little bit to what becomes three-dimensional images like holograms and virtual reality. You can simulate anything really,” Halal offers.

Such immersive technologies could be included in something as normally mundane as memos or emails, making them a much more vivid experience. Someone using the next version of Google Maps on their cellphone might be able to see a 3D image of the pizza place up the road, or of the pizza on the menu. “I don’t think we fully understand it yet.”

Halal has coined a phrase to describe the future experience. “I call it tele-living. We started out with the telephone—audio—and then we had television, and now we’re moving toward tele-living where all of these experiences of life are conveyed by media.”

Tele-living will include more of the senses than the current Internet can offer. “It’s going to change life. We could be doing everything at a distance: work, education, medicine, shopping, everything.

On the latter point, Halal clarifies that people will still enjoy the experience in person whenever possible because, “Nothing replaces the personal experience.”

Halal suggests the group’s predictions have a 90 percent probability of becoming reality in the next 10 years.

Asked what challenges might prevent the predictions coming true, he points to a convergence of phenomenon such as global warming and the ongoing pandemic. The world is teetering on the brink of either collapse or a new era. I call it the global mega-crisis, the confluence of all of these threats,” he says. “If we don’t solve these big issues that confront modern society like pandemics and climate change, and a half dozen other crises, nothing is going to improve. That’s the big obstacle to everything.” 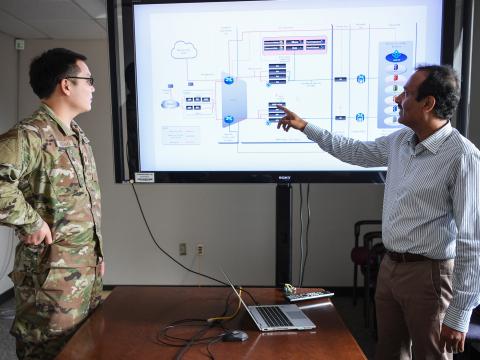 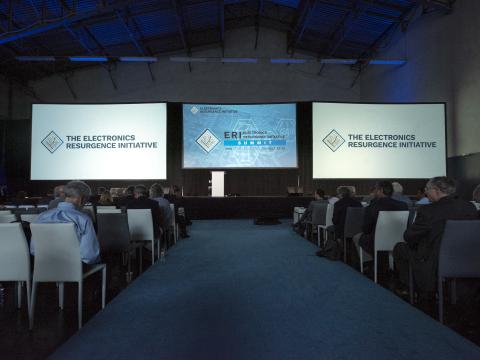