Putting Up the Fence 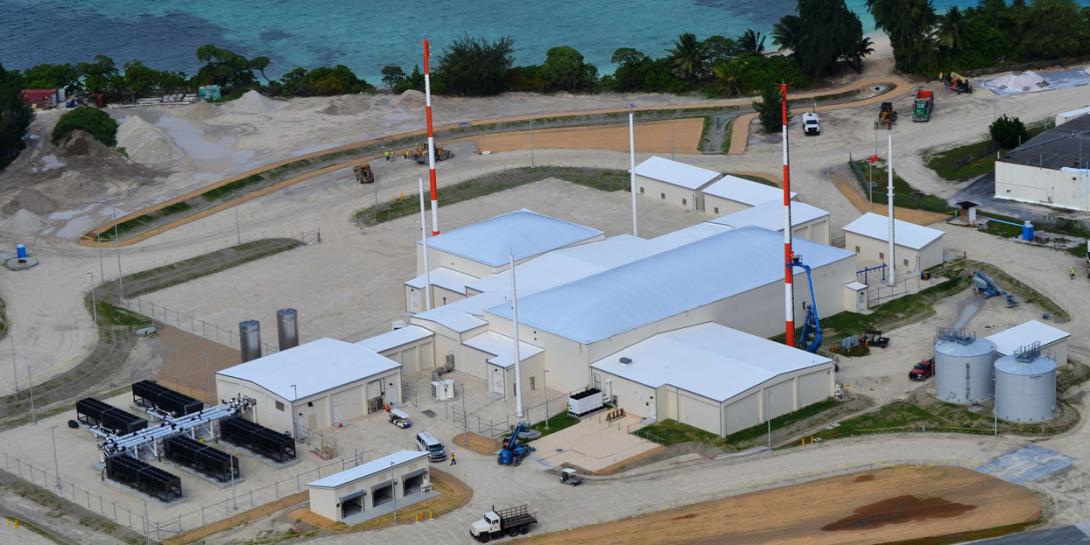 A new capability will give the U.S. military crucial situational awareness in a domain that is growing in importance—space. The so-called Space Fence will detect closely located objects, breakups, maneuvers, launches and conjunction assessments all the way from low Earth orbit through geosynchronous Earth orbit, reported an official from Los Angeles Air Force Base, California on December 10.

“When the U.S. Air Force declares operational acceptance of the Space Fence radar located on Kwajalein Atoll, it will play a critical role in providing a tactical advantage to our warfighters in the space domain,” the official stated. “The radar system will also play a crucial role in the everyday lives of Americans, as we become more dependent on space-based technologies for everything from weather forecasting, banking, global communications to GPS navigation. Today, these critical services are being threatened by hundreds of thousands of objects and space debris orbiting the Earth.”

The Air Force’s Space and Missile Systems Center (SMC) developed the solid-state S-band radar detection tool in conjunction with contractor Lockheed Martin. The solution, installed on the atoll in the Marshall Islands, is close to being operational, with the completion of developmental and operational testing and the onset of a trial period, they report.

“Space Fence will revolutionize the way we track and classify objects that threaten both manned and unmanned military and commercial space assets critical to our national defense and economy,” said Rob Smith, vice president and general manager of Lockheed Martin’s Radar and Sensor Systems. “The Air Force Space Surveillance Network currently tracks about 25,000 objects. When Space Fence comes online, the catalog will experience significant growth and when fully operational, Space Fence will be the world’s largest and most advanced radar system, providing unprecedented space situational awareness.”

Already, the system provided a warning in March of a debris field from an anti-satellite test conducted by India, and automatically predicted and correlated the path of the debris, the official said. 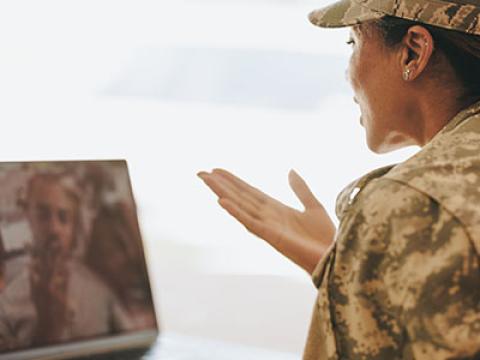