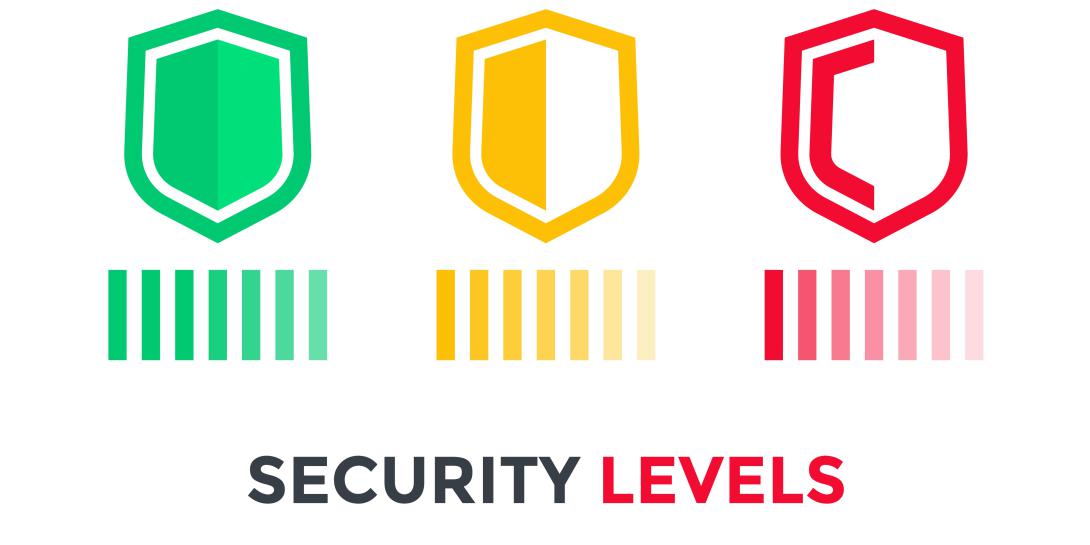 One of the challenges the U.S. military and intelligence communities have faced for years is quickly moving information between different networks and classification levels to reach users in a timely manner.

One of the United State’s key advantages over its adversaries has always been its technological capabilities for military and intelligence gathering applications. “By seamlessly providing information to our warfighters, it has put us in a very unique position in the world,” Kamis said.

The U.S. is continuing to leverage this advantage through new technologies such as cloud computing. Kamis noted that the intelligence community and the DoD are fully invested in leveraging the computing, storage, scalability and machine learning capabilities of the cloud.

But cloud computing only solves part of the ongoing challenge of providing data volume and velocity to the government. An ongoing issue is that by their very nature, the DoD and intelligence agencies operate at multiple classification levels, ranging from unclassified publicly available open-source information to multiple varieties of secret information.

Additionally, military and intelligence networks aren’t a single connected internet like the commercial world. “They are separate, distinct networks isolated from each other,” he explained.

This need for gathering information and moving it across multiple security and network domains is one of the driving forces behind the DOD’s creation of the Joint All Domain Command and Control (JADC2) program. “It is DoD’s attempt to answer the need to construct connected, distributed sensors, effectors, command and control centers, along with our allies, into a consolidated fabric,” Kamis said.

The main goal of JADC2 is to consolidate these currently distributed systems into a common C2 platform. “We need to use all this power collectively across the board,” he explained, adding that to create a truly centralized C2 system, information must move safely and seamlessly between these different domains and classification levels.

This can be done with cross-domain solutions, something Forcepoint specializes in, Kamis said. These are gateway devices that control access to different networks. Unlike firewalls, which he describes as general-purpose pieces of software, cross-domain systems scrutinize data more carefully and only permit specific systems to communicate with them.

“Cross-domain systems are an essential part of this architecture for the DoD’s transferring information at different classification levels in the U.S. and with partners. It’s a key to JADC2 by enabling mission critical data to be exchanged for the warfighter,” Kamis said.