The popularity and growth of social media networks and blogs offers federal agencies new tools to get their message to the nation's citizens. However, the openness of social media platforms also presents a security challenge. A panel of government and commercial media experts pondered the implications of widespread adoption of social media platforms at AFCEA's Homeland Security Conference. The U.S. military has recently adopted social networking as an extension of its public affairs activities. Col. Kevin V. Arata, USA, director of the Army Online and Social Media Division, explained that the service wanted to formalize how it approached social media. Besides stressing the importance of social media to junior officers, the colonel said that the Army set up its own Facebook page to communicate the service's message to the public. Questions regarding Army and Defense Department policy are posted on the page, and Army personnel are regularly available for online question and answer  sessions. On a larger scale, social media allows a government to present its views to its citizens and the world, said Michael Walsh, project director at Forum One Communications. He cited the example of the U.S. government's Open Government initiative to provide transparency into federal activities. Walsh said that citizens want government to incorporate their feedback into policy, and social media helps to enable this process. He said that social media is a useful tool for public diplomacy and explained that the United States must become a leader in this context because other nations are actively using social media tools to promote their national agendas. Security remains an issue for social media. However, Walsh contends that the government must strike a balance between risk and openness. "Cybersecurity can't trump everything," he said.  Walsh notes that three things affect security in social media: devices such as BlackBerries, platforms and behavior. While personal electronics can be compromised, another consideration is the use of proprietary third-party platforms such as Facebook for government social media. The main challenge of third-party sites is the potential loss of privacy when users provide personal data. A final aspect is behavior. Walsh explains that government personnel must be trained to be reactive to perceived threats or anomalies on social media sites. 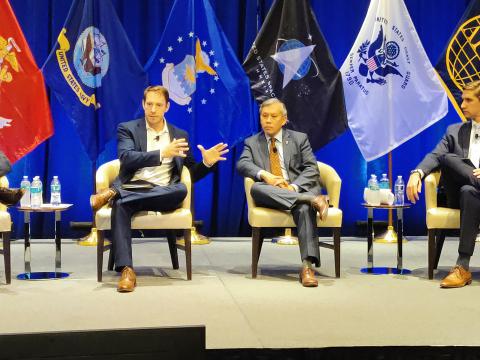 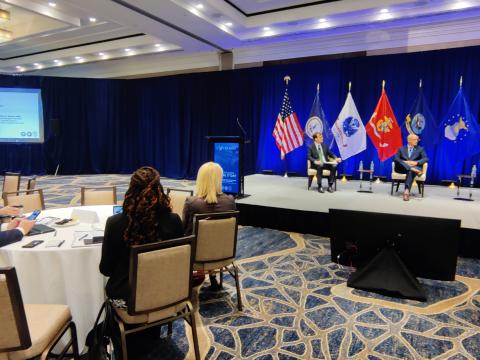 Fast technology acquisition may give the U.S. an edge against China, but li...
Image 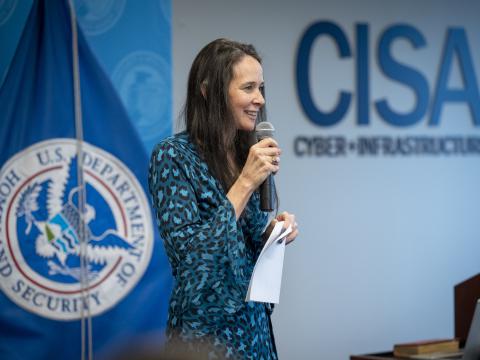 The agency is hosting an inaugural summit to examine cyber and physical sec...