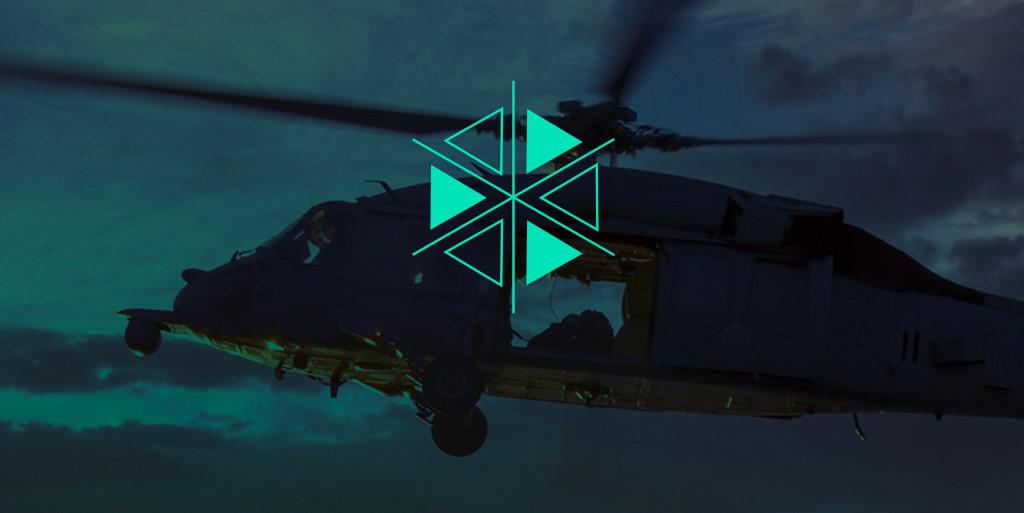 The company and their technologies, which ranged in their level of deployment, technical readiness or prototyping stages, included:

Mountain View, California-based NXM Labs, a next generation cybersecurity company focusing on Internet of Things (IoT), is offering a security-as-a-software-service platform in a new category of security called autonomous security, said Scott Rankine, CEO. “It is a firmware or software chip-based solution that allows us to separate and create a whole new layer of security that has not existed before,” he said. “We separate it in such a way that the security sits between the applications that are inside of the chip and the networks that they connect to,” he stated. NXM Labs’ patented firmware application looks for changes in high-level software and fully encrypts all data communications, from a device’s chip to the cloud. “Our autonomous security by nature takes care of any single point of failure, so if any part of a system is compromised, it can’t be used to affect or bring down other assets in the network,” Rankine explained. And although they have an aerospace and aviation focus, NXM Labs’ versatile platform also works with connected vehicles, commercial and industrial applications. “Any device that connects to a network is in our sphere,” Rankine said. Their chip-level IoT security provisioning and monitoring platform is the first of its kind, and it is uniquely able to prevent fleet-wide attacks in automobiles or satellite constellations. And the fully distributed, blockchain-based architecture virtually has no impact on latency at all. “And it is highly, highly scalable,” he added.

Atlanta-based Cosmic Shielding Corporation is producing a patented, multi-functional, 3D-printed polymer composite material for shielding against both particle and electromagnetic radiation. According to Yanni Barghouty, co-founder and CEO of Cosmic Shielding, the space radiation shielding material is stronger than steel and three times lighter than aluminum and can be used in any form factor, in flexible fabrics or rigid plating. “And through this comprehensive space weather protection solution, we're providing unparalleled improvements to constellation performance and longevity, and last but not least, true safety for human beings in space,” he said. The material’s broad spectrum radiation protection also provides thermal regulation for next-generation spacesuits and spacecrafts, protecting pilots, mission crews and their vehicles. Cosmic Shielding Corporation's technology also reliably and safely enables the use of commercial-off-the-shelf components in spacecraft requiring high-powered computing options. In addition, Cosmic Shielding has created a forecasting and modeling software that can reliably predict solar events with 95.7 percent certainty up to 48 hours in advance, as proven on over 100 NASA missions, he noted.

Artificial intelligence (AI) company Lexset, located in Brooklyn, New York, is producing simulated computer vision training data sets for use in a plethora of sectors—robotics, advanced computer graphics creators, the insurance industry, the military and mobile augmented reality gaming applications. The company has developed a suite of application programming interfaces for use with a connected platform that creates, stores and manages the synthetic data sets of real-world environments to train computer vision systems, said Francis Bitonti, Lexset’s CEO and co-founder. “Because we're using a 3D environment to generate these data sets, we can also provide annotations that humans can't generate, which unlocks even more powerful applications for AI,” he said. “We can generate information such as point cloud information, surface curvature, as well as all the highly detailed, semantics annotations that customers need today. Because their fully annotated 3D images and data sets are 100 percent accurate and reduce model bias, it allows computer vision systems to scale quickly and cost-effectively. “We have 3D content that covers all the different types of objects that you would find in the real world and our database is approaching 100,000 3D models, and each asset is fully annotated,” Bitonti stated. The data sets are customizable for each application—e.g., lighting conditions, camera types, building or other materials—and enable the avoidance of privacy issues and otherwise timely capturing of images. In addition, Lexset offers full stack services across the entire computer vision workflow: 3D simulation, domain randomization, model training and hosting, etc.

“Computer vision is critical to enabling the next generation of computing and aerospace technologies, everything from autonomous drones to satellite drones to aircraft to parts recognition for manufacturing and quality assurance to even processing and analyzing the millions and millions of images and data points being captured by the aerospace industry every day,” he said. “AI is going to enable computers to see and be spatially aware while interacting with our environment and the people within it. Visual and spatial data is a critical building block as this next generation of computer technologies are trained and not explicitly programmed.”

“We have created machine learning (ML) unlike anything else available in today's state-of-the-art offerings,” said Nick Cianciolo, Intelligent Artifacts’ CEO. “State of the art ML, or more specifically neural networks, typically fall short for safety and mission-critical use because it is a black box technology. We have the solution to this problem.” The unique AI platform, known as GAIuS, is a deterministic, fully traceable and explainable framework that creates advanced cognitive patterns on any data structure in real time, he explained. According to Cianciolo, the solution is the only ML solution in existence, as far as they are aware, that passes the Federal Aviation Administration’s strict safety standards (DO-178C) for mission/safety critical use. The company was awarded a Small Business Innovation Research contract from the U.S. Air Force to further examine airborne ML applications.

Tokyo-based Synspective is creating a small synthetic aperture radar (SAR) satellite constellation, called StriX, to capture ground terrain and structure data on a daily basis, in any weather conditions and at any world location, shared Sonia Solova, vice president at Synspective. StriX will be able to cover 1,000 square kilometers in 3-meter resolution at once. When the constellation of 30 satellites is complete, the system will be able to provide the SAR data within three hours. The project evolved from a joint research and development program with the University of Tokyo, the Tokyo Institution of technology and Japan Aerospace Exploration Agency, Solova stated. The company has already raised $100 million in funding. In addition, Synspective is also developing SAR data analysis services, such as flood damage assessment and land displacement monitoring.

Already a participant in Starburst’s Singapore Accelerator program, Aeroficial Intelligence, based in Graz, Austria, has created a flight data analysis software platform called Performance Cockpit, which harnesses enhanced analytics and artificial intelligence (AI), said co-founder and director, Johannes Schuster. The AI-based solution provides air navigation service providers and airports with insights into operational inefficiencies during approach, landings, taxi and takeoff. “We digitize airport and airspace processes,” he stated. “We realized that airports and airspace have had issues handling the amount of air traffic. The air traffic control systems seemed to be more and more overshooting above their capacity limits with many delays and costs, and of course more emissions. We spoke to the industry to find out how they addressed these issues with their own data and we realized that most of the surveillance data remained in silos and was mostly unused.” By providing analytics insights on operational procedures, runway capacity, on-time performance, flow management, taxiway use and gate positions, the software helps guide tower decisions and identifies where air traffic institutions can minimize fuel consumption, Schuster noted. Through the accelerator program, Aeroficial’s launch customer of the Performance Cockpit solution is the Qatar Civil Aviation Authority.

Aeroficial Intelligence estimates a potential fuel saving from optimized flight profiles during approach of approximately 1,428 kilogram of carbon dioxide (CO2) for each arrival. The CO2 emission model was built during an acceleration bootcamp during the Singapore Aviation Accelerator in 2021, he shared. The company has also created the Runway Capacity Optimization tool that helps air traffic control to reduce runway occupancy time and better understand how runway throughput can be enhanced.