More U.S. forces also will be deployed to support security in Europe.
By Diego Laje and Nuray Taylor 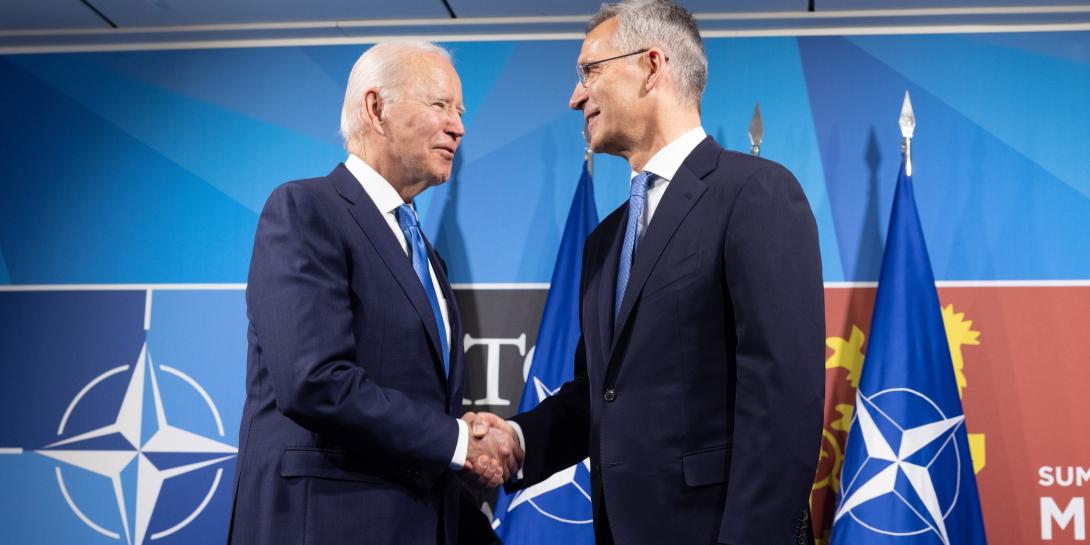 President Joe Biden meets with NATO Secretary General Jens Stoltenberg and other NATO leaders during its summit on June 29 in Madrid, Spain, to iron out the United States’ continued contributions to the security of the alliance. Credit: NATO

President Joe Biden announced an expansion of U.S. forces and cyber capabilities to Europe in support of NATO.

"NATO is strong, united, and the steps we're taking during this summit are going to further augment our collective strength," Biden said during the NATO summit in Madrid, Spain, on Wednesday.

"Since February 2022, DoD deployed or extended over 20,000 additional forces to Europe in response to the Ukraine crisis, adding additional air, land, maritime, cyber and space capabilities, bringing our current total to more than 100,000 service members across Europe," said the department in a release.

This fund will be a part of NATO’s Defense Innovation Accelerator for the North Atlantic, or DIANA, Stoltenberg said in a press conference.

“Leaders will offer pledges to help stand up a new Defense Innovation Accelerator for the North Atlantic,” the White House said in a release, and specified that the U.S. will also facilitate access to test centers and accelerator sites to NATO allies.

In terms of other combat resources, the increases will bring from four to six the number of U.S. destroyers at the Rota Naval Base, in Spain. The Army will establish a permanent headquarters for the U.S. 5th Army Corps in Poland and a rotational brigade combat team in Romania.

Also, the United Kingdom will receive two additional F-35 squadrons that will be stationed at RAF Lakenheath.

Special operations forces will also be deployed in the Baltic republics, as well as 625 military personnel for air defense, logistics and engineering in Germany, as well as 65 troops to increase air defense capabilities in Italy.

These decisions "are reflective of the United States government's recognition that the security environment has changed and, in particular, in the NATO that the Eastern countries are facing a heightened threat from a Russian leadership that has shown itself willing and capable of launching military attacks on bordering countries," said Celeste A. Wallander, the Defense Department's assistant secretary for international security affairs. 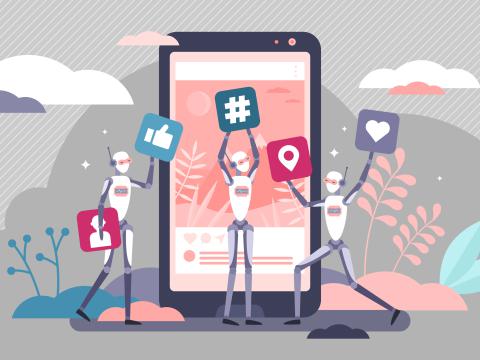