State-level and federal government plus private industry must come together.
By Julianne Simpson 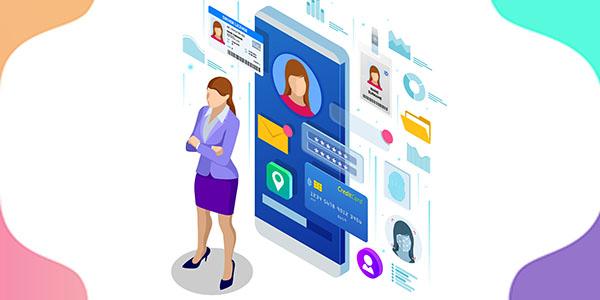 Serving on the panel titled “How Can Government Deploy Citizen Identity at Scale?” the participants all agreed industry and government must work on the endeavor together.

Digital identity has the potential to positively transform citizen engagement and access to government services in the digital age but it requires careful planning. #FedID #AFCEA pic.twitter.com/UUlLdJfFD9

“Ultimately, my home run [in 2-3 years], is anything we do in person today we can now do online because there’s enough trust in the system and the capability so that why not?” said Phil Lam, executive director of Identity and lead of the Identity Portfolio in the Technology Transformation Services within the U.S. General Services Administration. “And that’s only if private industry, state-level government government and federal government can come together and build upon the strengths that we each have.”

Thompson thinks in a few years the majority of state DMVs will be issuing mobile driver licenses, “giving their citizens and residents an option of a physical or mobile driver license to be able to use to prove who they are in person and online. And they’re going to be doing it with a lot more privacy, a lot more security than in the physical context today,” he added.

Stuart Vaeth, vice president, Digital Identity, Mastercard, suspects we won’t always be dependent on a special app from the government for a digital identity. “I expect we’ll see Apple and Google and Samsung start to build identity capabilities and storing and managing identity credentials in the devices’ wallets,” he said.

Mobile driver licenses will only go so far. It’s a great anchor credential, Vaeth said. “You can do a lot with it. I can prove my age, I can prove ID, but there are a lot of things I can’t do with it too. There’s no attribute around income or other credentials beyond that driver license,” he added.

Taking anchor credentials that the government can issue, and adding in attributes like a social security number and dynamic signals such as fraud signals, is where Vaeth sees digital identity going long-term.

He believes there will be some key verticals where this gets adopted in the commercial sector. “I think healthcare is a big one, where there’s just huge fraud and great need for digital health data sharing,” Vaeth said.

Also travel—especially since the onset of Covid-19—looks promising for the usage of digital identity in the next few years. “There’s a lot of work going on right now around enabling travel with Covid credentials and touchless travel experiences,” he said.

He also sees potential in the commerce sector with payments. “Mastercard is certainly working on that strategy around payments with identity,” he added.

Privacy and security are concerns for all involved in the development of digital identity. Carole House, a cyber and emerging technology policy specialist at the U.S. Treasury’s Financial Crimes Enforcement Network (FinCEN) hears critiques that it’s impossible to provide certain information because it’s a violation of privacy.

She sees a lot of potential in developments for homomorphic encryption and other technologies. The idea is “necessary information can be obtained or can be observed about citizens and about their activities, as the requirements under [FinCEN] regulations, to try to identity sufficient activity associated with individuals and provide identity information where necessary, but ensures that the information maintains security and is only discoverable when appropriate due process or necessary requirements make it so,” House said.

Shared services, hopefully amongst government agencies as well, will help House and FinCEN correctly identify citizens. “I’m really excited to see how emerging technologies are going to continue to drive implementation of citizen identity and allow for features of discoverability along with maintaining security and privacy,” she said. 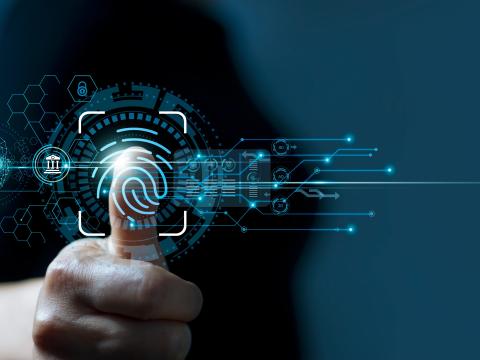 Identity Is the New Battlefield in Cyberspace 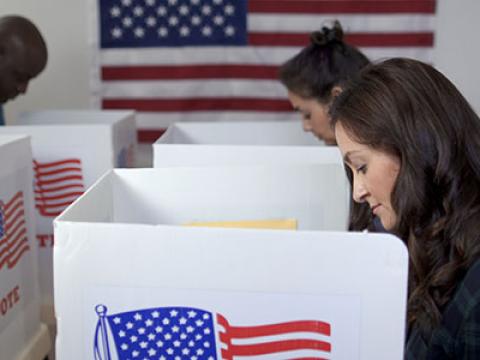 It will be a long time before it’s possible to securely deploy intern...