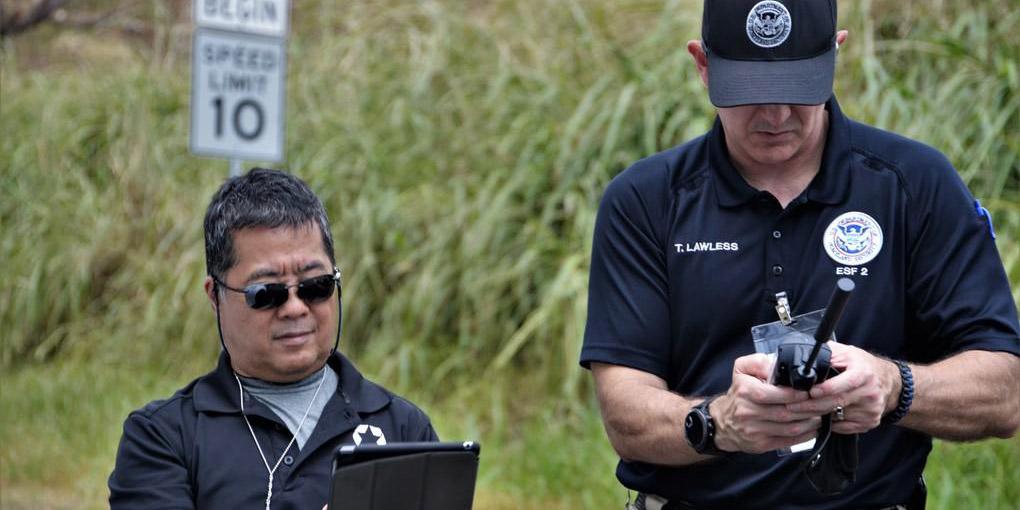 Department of Homeland Security (DHS) Chief Procurement Officer Soraya Correa announced this week that DHS will follow a new strategy for obtaining information technology services. Rather than pursue a re-competition of the Enterprise Acquisition Gateway for Leading-Edge Solutions (EAGLE) II, the department will offer an array of options for industry, including greater opportunity for small businesses, under EAGLE Next Generation.

EAGLE Next Gen will not be a single contract vehicle, but instead will be a suite of contract vehicles, DHS says in a published announcement. The new approach is designed to balance the use of existing governmentwide acquisition contracts in conjunction with the creation of a portfolio of IT services contract vehicles with specialized, targeted scope. DHS will formally adopt contract vehicles from the General Services Administration (GSA), including Alliant 2, Alliant 2 Small Business, 8(a) STARS II and VETS 2, as well as the National Institutes of Health’s CIO-SP3 and CIO-SP3 Small Business into its Category Management and Strategic Sourcing portfolio on February 4, 2019. At the same time, DHS will continue to use EAGLE II through the contract expiration in September 2020.

“For the Eagle Next Generation to be able to include the best-in-class contract vehicles under GSA means that those who typically haven’t been in homeland security can get a foot in the door. This is going to open the door for small businesses that have experience with these other contract vehicles and have had a footprint in other departments and agencies to be considered for DHS,” Helwig says.

She adds that the new approach is a win-win for both DHS and industry. This will give DHS a wider pool for competition. "Now, DHS is able to receive benefits from small businesses that may have already solved a problem in the Defense Department realm and can now apply their subject matter expertise to homeland security,” Helwig explains.

DHS says in the announcement that it has prioritized its commitment to focus on modernizing its technology investments and drive toward data, accountability and transparency. These catalysts are driving DHS to re-conceptualize its IT delivery model and to prioritize initiatives such as migration to the cloud and transition to Enterprise Infrastructure Solutions. It also optimizes the Security Operations Center’s presence across DHS, the statement adds. 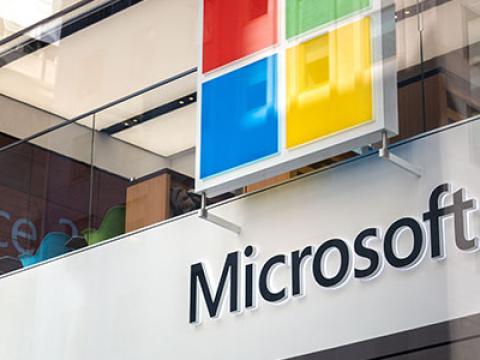 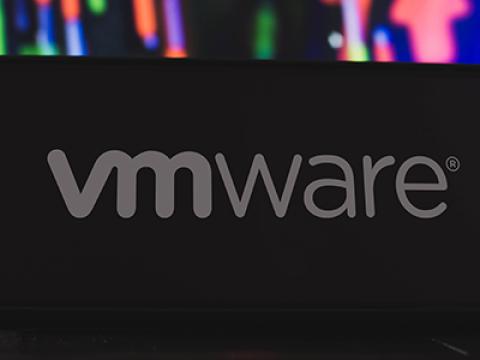 The possible vulnerabilities are seen as an "unacceptable risk" to federal ...