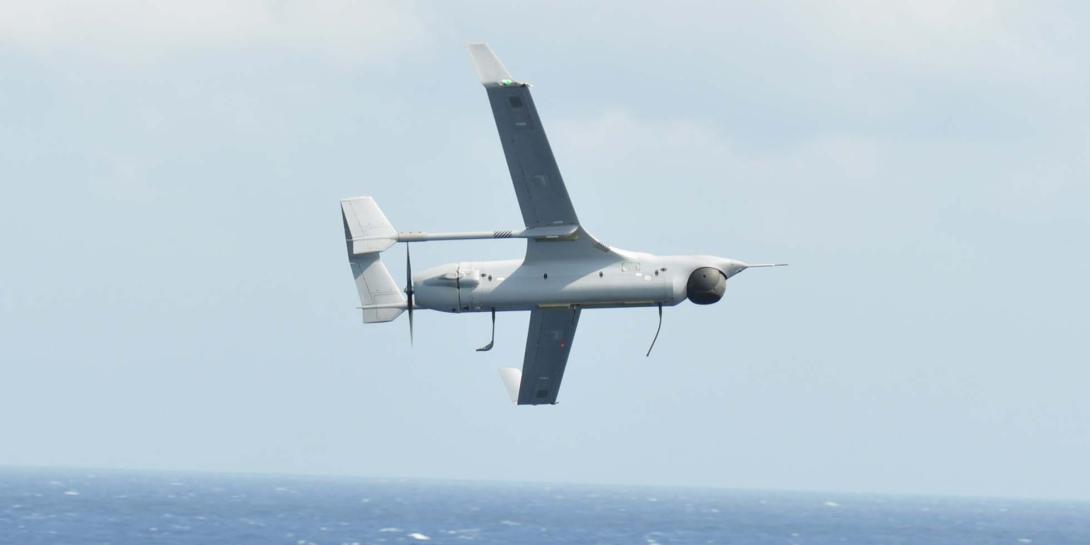 Insitu Inc., Bingen, Washington, is being awarded a $78,000,001 modification to a previously awarded firm-fixed-price contract (N00019-15-C-0033) for the procurement of six low-rate initial production Lot IV RQ-21A Blackjack unmanned aircraft systems. This award provides for the procurement of the air vehicles, ground control stations, launch and recovery equipment, spares and system engineering and program management. Work will be performed in Bingen, Washington (70 percent); and Hood River, Oregon (30 percent), and is expected to be completed in September 2016. Fiscal 2015 aircraft procurement (Navy) and fiscal 2013, 2014 and 2015 aircraft procurement (Marine Corps) funds in the amount of $78,000,001 will be obligated at the time of award, $1,099,999 of which will expire at the end of the current fiscal year. The Naval Air Systems Command, Patuxent River, Maryland, is the contracting activity. 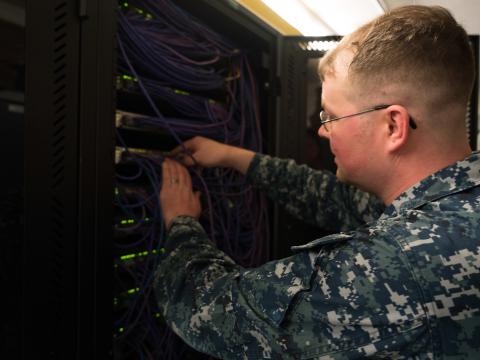