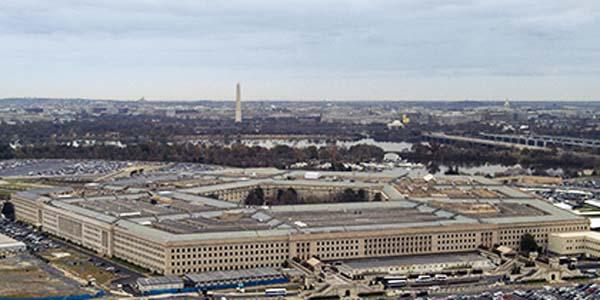 The Defense Department is looking to do stretch its resources with programs such as Better Buying Power 3.0.

Dwindling coffers spawned by more than a decade of wars, among other reasons, have contributed to the U.S. Defense Department’s downward slant toward losing its technological superiority over other nations—and more importantly, over its adversaries. Government, academia and industry all are struggling to find, train and retain the best and the brightest of engineers, scientists and mathematicians, compounding an already difficult challenge, said Katrina McFarland, assistant defense secretary for acquisition.

“We are competing for human capital. … Where are those resources? How are we making sure that our people are up to the standards we need to be at to be able to effectively bring technological superiority to the forum?” she asked during the Naval Future Science and Technology Expo in Washington, D.C. “That’s not just in the government, that’s in industry, that’s across all of our partners. Because we’ve been busy, people have taken advantage of what you can call ‘that moment where we were distracted.’ And because of that, our superiority is being eroded.”

Which brings us to McFarland’s “three nots”—used, perhaps, to remind those in control to be leery of cinching too tightly the purse strings that pay for research and development:

“We’re trying to find effective, innovative, low-cost solutions against low-cost targets,” she told the expo attendees. “We’ve got a challenge in front of us and you guys are the teamwork that brings that to us.”

Increasing challenges juxtaposed against decreased funding for science and technology “has led us to a very uncomfortable place,” she stated. “Sequestration for us is horrendous.” Pentagon leaders are trying to increase money allotted for science, technology, engineering and math (STEM) skills, and some of the answers might be in the department’s morphing acquisitions plan termed Better Buying Power (BBP), now in its third iteration. “[BBP] 3.0 is different,” McFarland stated. “It takes the lessons from 1.0 and 2.0 and focuses on this issue of technological superiority. How do you work our system to focus on having those outcomes? You’ll see things in there on how do we use prototyping. How do we improve our STEM [efforts]? How do we look at our contract methodology to incentivize best value and make it affordable? ... How do we keep relevant to the threat? How do we tie acquisition, intelligence and requirements together so that we are aren’t caught [off-guard] again, and we can position ourselves for the future?”

Since 2010, the defense acquisition community established the BBP effort to reform itself, from within, by seeking more efficient acquisition practices through affordability, cost control, elimination of unproductive processes and bureaucracy, promoting competition, incentivizing productivity and innovation in industry and government, and improving tradecraft in the acquisition of services.

Defense leaders are calling on scientists and engineers to focus efforts to develop technologies in the key areas of countering weapons of mass destruction, electronic warfare, delivering space-based capabilities and cybersecurity.

“Our defense markets are cyclical,” McFarland said, highlighting a silver lining of her presentation. “There’s going to be upturn. We know we’re going through troubled times. We’ve done it before and succeeded. There is nothing more brilliant than the American population being able to recover and having the strength and bold innovation that we’ve demonstrated time and time again. Just do it.” 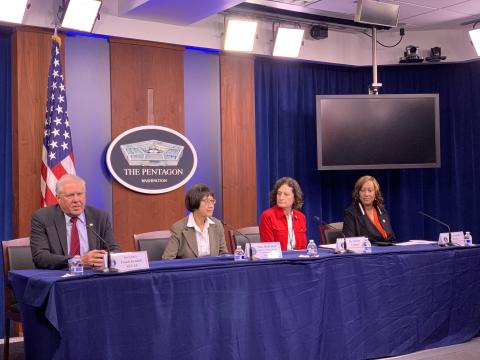 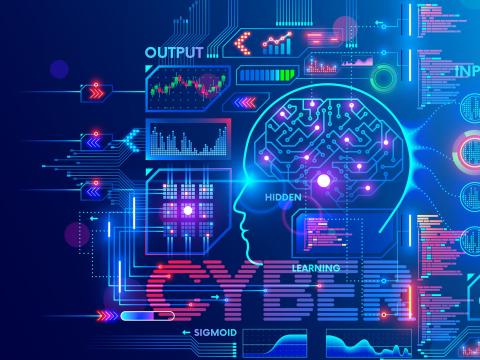 Rote teaching on digital threats no longer will suffice as deeper concepts...