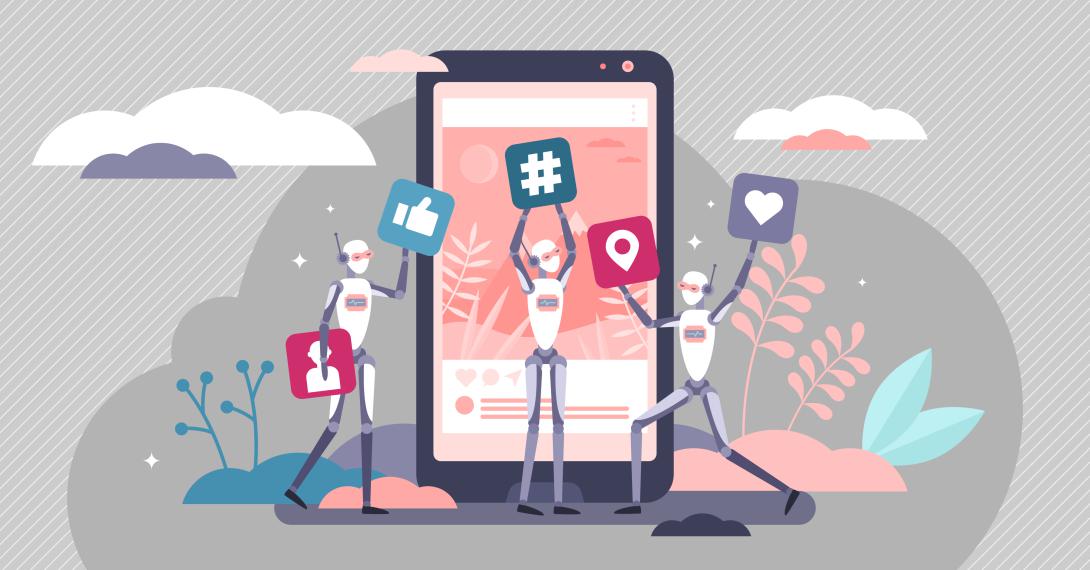 Army Lt. Col. Ryan Kenny commands the 112th Signal Battalion (Special Operations) (Airborne), the world’s only airborne signal battalion. He is an AFCEA member who has contributed articles and columns to SIGNAL Magazine.

What technologies are most useful for your unit?

Adaptive and forward-thinking, we’re looking at what’s useful for the strategic environment today and tomorrow. So, we’re pivoting toward supporting artificial intelligence (AI) at the tactical edge by delivering hybrid cloud solutions. Software-defined solutions that help deliver algorithms-as-a-service will prove most useful.

Additionally, our deployable kits must operate in a variety of environments. We push for solutions that provide secure transport diversity for both data and voice communications. We also strive to ensure interoperability with joint, coalition and mission partner forces. Finally, we work to deliver the correct scale of computing to the edge.

What capabilities do you wish you had?

We are working on capabilities to address multidomain operations, potential vulnerabilities and ARSOF’s role in integrated deterrence and large-scale combat operations, such as:

How is Army modernization going?

The Army is undertaking the most in-depth modernization I’ve seen in my career. Senior leaders have delivered clear priorities and granted freedom of maneuver to innovate using disciplined initiative to achieve results. Junior leaders drive this and experiment with what works for the security challenges of modern competition, crisis and conflict. Additionally, exercises like Project Convergence help to build collaborative relationships and to rapidly disseminate lessons learned.

What is the most disruptive trend for future warfighters?

Battlefield sensor proliferation will continue to redefine combat. Data for targeting, analysis and messaging saturates combat environments with information potential. Gaining, maintaining and sustaining an advantage over this information will play a central role in warfare.

You recently wrote your dissertation on social media bots. Describe your central findings.

Social bots have infiltrated many social media platforms, spreading misinformation and disinformation at an alarming rate. The harm caused depends on users’ ability to avoid them. I completed three research studies comparing human detection of Twitter bots with that of machine learning.

Across these studies, people were generally insensitive to bots, hesitated to respond with “bot,” and were prone to “myside bias” being less critical when the bot personas shared their political views. Social media experience did not improve detection, and in one study, appeared to have decreased bot sensitivity.

Demonstrating the probability a persona was a bot improved sensitivity. User performance also improved when I taught the objectives of social bot creators’ to amplify narratives and pointed to those clues on user profiles.

And when participants labeled a persona a social bot, the willingness to share its content dropped dramatically. Therefore, improving detection should reduce sharing of social bot content.

AI will transform society and warfare in the coming years. Given the stakes, leaders need to urgently study the potentialities of a world with increasingly capable AI and then build a path to preserve our national security objectives. 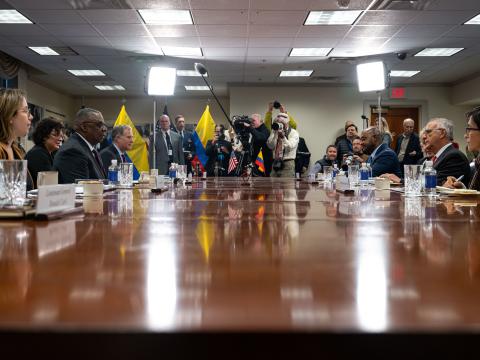