A Cash Award for the Best Intelligence App

But time is running out for contestants to enter.
By Robert K. Ackerman 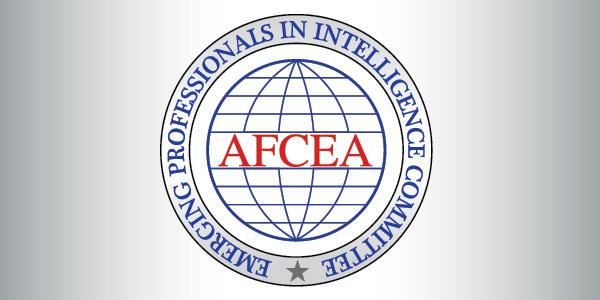 A $3,000 bounty awaits the developer who can come up with the best app to suit an intelligence community need, but time is short—the deadline for entry is Thursday, August 23, at 11:59 p.m., EDT. Known as the EPIC APP Challenge, the contest is open to schools or companies wielding a team of no more than five members.

Launched by the AFCEA Emerging Professionals in Intelligence Committee (EPIC), the contest is seeking apps that address the challenge of anticipating events based on open-source data sets. These sets may feature information on natural disasters, social unrest, cyber attacks or disease patterns. Entries will be judged on the app’s ability to develop anticipatory intelligence solutions.

Jared Putman, EPIC engagement chair, explains that this challenge seeks to bring a problem statement to the intelligence community that correlates to an issue the community is trying to solve. “The app challenge is unique in that we’re bringing in something new—that hasn’t been done in this environment—to see if it works,” he explains.

A team that takes up the app challenge “has a great way to gain understanding and insight into what’s going on in the intelligence community,” he continues. “It’s also a great way to get visibility—we’re going to have some pretty good judges there.”

This judging will occur at the Intelligence & National Security Summit, which will be hosted by AFCEA and INSA at the Gaylord National Resort and Convention Center in Maryland beginning September 4. The winners will be judged that morning and announced that afternoon, and all contestants will be able to display their entries throughout the day for the hundreds of conference attendees. The number of competing teams is limited.

“The more skilled folks—especially the winners—will have the opportunity to have more visibility, based on their abilities and winning the app challenge,” Putman explains. In addition to its top prize of $3,000, the challenge is awarding second- and third-place prizes of $2,000 and $1,000, respectively. Putman adds that the cash prizes were offered to provide incentive to those who put in the time and effort to develop and present a good solution.

“For those folks who may be on the fence, I encourage them to just take a shot,” he says. “They have nothing to lose and everything to gain with this opportunity … even if they’ve never done an app challenge event before. This could be a really rewarding experience that they might miss out on if they weren’t looking to take a chance.”

Rules and an entry form are available through the EPIC APP Challenge site.

UPDATE: Registration is now closed; the final entries have been received.