The possible vulnerabilities are seen as an "unacceptable risk" to federal agencies.
Posted by Kimberly Underwood 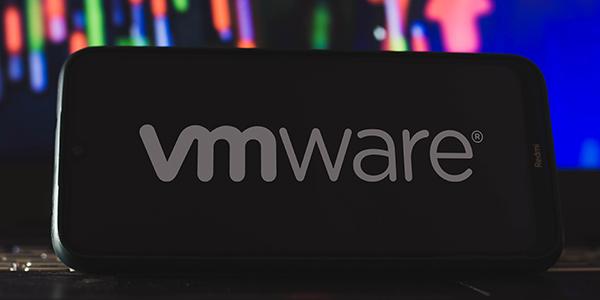 The Cybersecurity and Infrastructure Security Agency issued an emergency directive requiring federal agencies to apply VMware updates or remove specific VMware products from use until protective updates can be applied given four possible exploitable vulnerabilities that could allow cyber marauders to cause significant harm. Credit: Shutterstock/rafapress

On May 18, the Cybersecurity and Infrastructure Security Agency (CISA) issued an emergency directive (ED) (ED 22-03) that requires federal agencies to apply VMware updates or remove specific VMware products from use until protective updates can be applied. The products possess four possible exploitable vulnerabilities that would allow cyber marauders to execute remote code on a system without authentication and to elevate network access privileges.

“For all affected VMware products identified as being accessible from the internet, agencies are directed to assume a compromise and immediately disconnect the product from their network and conduct threat hunt activities,” CISA stated.

CISA issued the directive in response “to observed or expected active exploitation” of the vulnerabilities in VMware products including:

Although ED 22-03 was issued to federal agencies, CISA also encouraged public and private sector organizations to review the directive and vulnerabilities, along with our cybersecurity advisory, and take steps to mitigate these vulnerabilities before they can be exploited by malicious cyber actors. 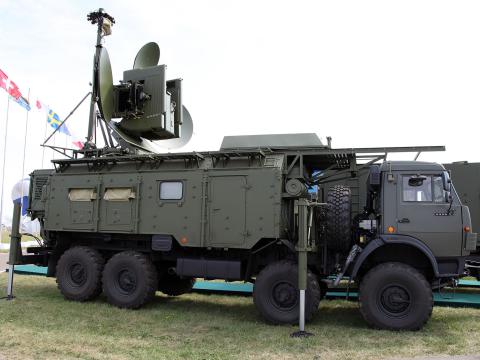