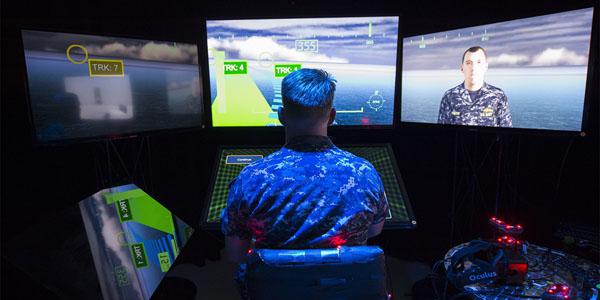 The Defense Department war gaming and modeling and simulation (M&S) communities are largely separate and serve different purposes, according to a recently released request for information (RFI). War gaming generally is used to explore strategic decision making and conceptual development of tactics, while M&S is used to assess specific concepts for system performance or training. For the most part, these activities have not leveraged innovations from the commercial videogame community on architecture, gameplay concepts and artificial intelligence to bridge strategic and tactical gaming or to integrate detailed physics, the RFI continues.

The deadline for submitting responses is April 25.

DARPA is interested in concepts that address all of the following three focus areas:

Game construction: The RFI expresses an interest in technologies that will allow improved exploration of joint human decision making, rather than the simple and limited capabilities available in current systems. Developing networked swarms of unmanned aircraft in an operational level game to attack an adversary, provision military forces or provide communications may have both strategic and tactical implications, the RFI points out. 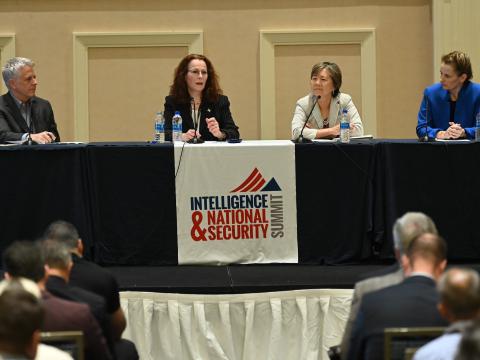