DHS supports the technology’s transition from the lab to the marketplace. 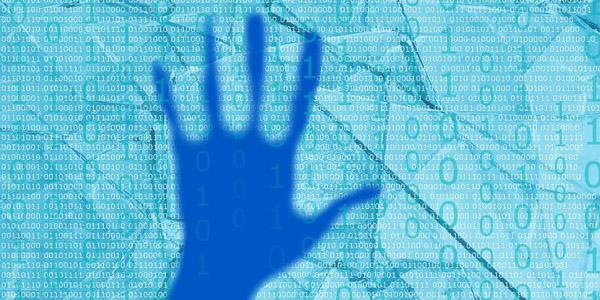 The DHS Science & Technology Directorate has announced the transition of a new malware analysis tool to the commercial marketplace.

REnigma, a program designed to analyze malicious software, has spun off from the Johns Hopkins University Applied Physics Laboratory to create startup Deterministic Security LLC. The Oregon-based company was founded to further mature the technology into a commercially available product and work with early adopters, focusing on incident response for government organizations and large enterprises.

The Department of Homeland Security (DHS) Science and Technology Directorate (S&T) today announced the technology’s transition from the lab as part of S&T’s Transition to Practice (TTP) program.

The DHS announcement describes the analysis of malware used in a cyber attack as a highly manual, time-consuming, low-throughput and costly process, requiring days to weeks to determine the answers needed to understand and recover from an attack. REnigma, the announcement states, helps analysts regain the upper hand against advanced malware by transparently and precisely recording the execution of malware. Using the tool, analysts can replay and review the malware code in detail exactly as it was originally executed. It also reportedly solves the problem of repeatable analysis for malware reverse engineering.