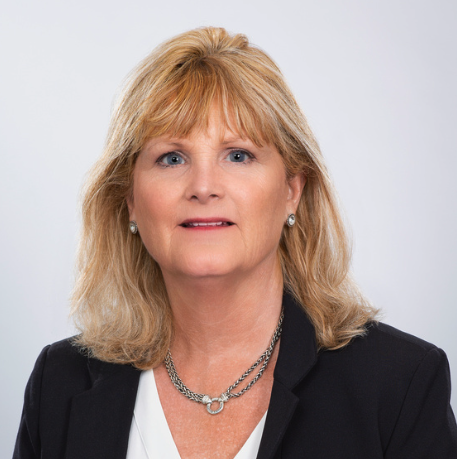 Ms. Temple also serves as vice president for Human Resources and Support. In this role, she is responsible for staff recruitment, benefit negotiation and administration, and corporate insurance. Ms. Temple is the chief liaison to the AFCEA Compensation Committee. She is also responsible for several internal association committees, including the Retirement Committee and the AFCEA Employee Relations Council.

Prior to these responsibilities, she held several positions throughout the association in the areas of service center management and as the vice president of the AFCEA Building Service Corporation.

Ms. Temple came to AFCEA from the National Association of Retail Druggists where she worked for the director of Legislative Affairs. Previously, she was employed by WEBCO, a military food brokerage company, providing services to military commissaries and exchanges worldwide. Ms. Temple has an associate degree from the University of South Carolina. She currently serves as a member of the Three Swallows Foundation and is the former secretary of the Fair Lakes League.